Using Mind Maps to be more effective and gain a competitive advantage.

"The ability to be more effective than your competitors may be your only sustainable competitive advantage." - Faizel Mohidin (Owner of Using Mind Maps Academy) 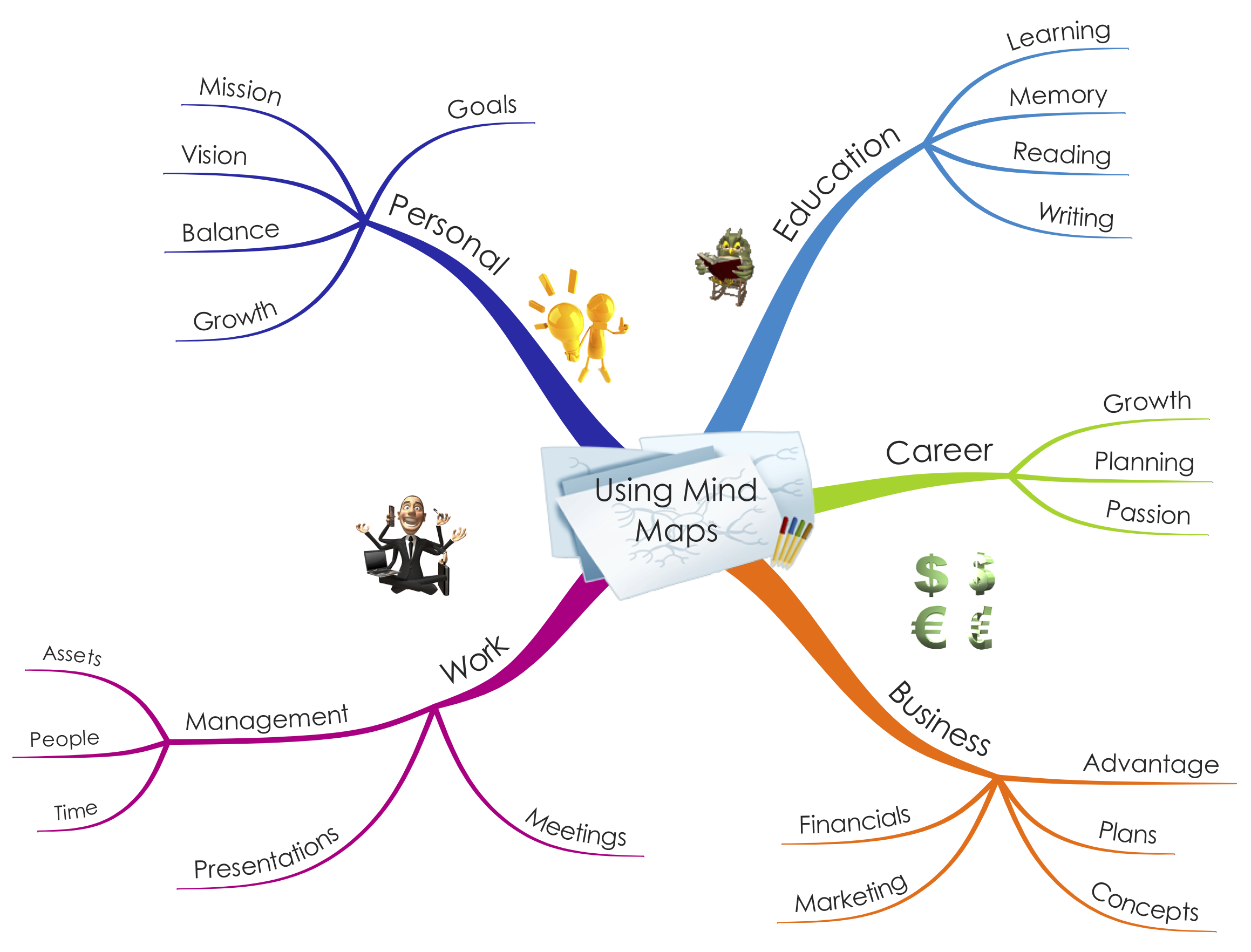 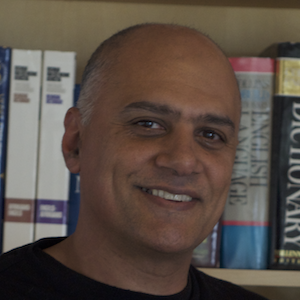 I spent nearly three decades in the software development world, and transitioned to an Information Systems manager before I became an online trainer, consultant and coach.

In 1995 I discovered a visual thinking tool that changed my life.

My wife, Jasmine, who was an ex-high school teacher and a trainer of other teachers at the time, gave be book to read.

It was 'Use Your Head' by Tony Buzan, the creator of the Mind Map.

While there were other visual methods and tools that were close to Mind Maps, Tony Buzan gave a structure to the 'spider diagram' and named it a Mind Map.

A pure Mind Map consisted of a single image in the centre and a number of organic branches, with key words, expanding from the centre.

The main branches were thick and the outer branches thinner.

The Mind Map was colourful and formed a mental picture that could be easily remembered.

It was the ultimate mnemonic.

Tony Buzan's early work was based on using Mind Maps as a note taking tool and a memory aid.

It was far superior in its ability to summarise information in a format that was easy to remember.

It also made the integration of the reader's thoughts with the summary notes easier and more effective.

In short, it was a great learning tool.

Mind Maps served me well as a learning and note taking tool.

I initially used pen and paper, but a big breakthrough for me came in the late 90's, when the first Mind Mapping Software was released.

And while it struggled to be taken seriously as a legitimate business tool, it nevertheless gained traction.

I immediately adopted it with my work and have been using it for more than twenty years in the workplace and in business.

It has given me a competitive advantage and made me achieve more than I would have without them.

When Mind Maps let me down

Just over five years ago, I decided to leave my full time job as an Information Systems Manager to start Using Mind Maps Academy, my own online training, consulting and coaching company.

But, my favourite tool in the who world, Mind Maps, let me down...

I remember quite clearly, a few months after I started Using Mind Maps Academy, I was sitting with my head in my hands, work piling up all around me, stressed out of my mind.

While Mind Maps were great in generating ideas, they were not helping me to get my ideas implemented, or get my work done.

I had become such a big fan of Mind Maps that I started to use Mind Maps for everything, even if it was the wrong tool.

There is a saying: "If the only tool you have is a hammer, everything looks like a nail!"

I tried to nail everything with a Mind Map...

A Mind Map was great to generate ideas, and visualise ideas, because of its linear nature.

But and Mind Map wasn't that good at getting those ideas implemented.

A Mind Map is not linear, which is its biggest strength.

As a Mind Map practitioner, I fought against the boring, dull, black and white, linear world.

I had become such a fan of radiant thinking that I saw anything linear as the enemy.

But time is linear. In fact, it is the ultimate linear phenomenon.

And work needed to be done over time.

I needed a new way of working.

And to make matters worse, as a small business owner, I had to perform more than one role.

Michael E. Gerber, in his great small business book, 'The E-Myth Revisited: Why most small businesses don't work and what to do about it', talks about three roles in any business:

While I was sitting with my head in my hands, stressed out of my mind, Gerber's book caught my eye.

I picked it up and started reading, not for the first time.

But, the first time I read it, I didn't get the message, as I wasn't ready.

There is a saying: "When the student is ready, the teacher will appear..."

And I was ready!

I realised that the technician in me was running the business.

I needed to wake up the manager, so that I could get to the entrepreneur in me.

I needed a work management system.

A breakthrough in management

Now, I had been managing software development teams for many years.

And the biggest breakthrough in software development came with a new way of working called Agile Software Development.

Twenty years ago, software was always late, over budget and often failed to meet the user's requirements.

The old industrial age way of planning and managing work, was broken.

It was designed to manage factory work, or build huge physical structures like bridges.

When making widgets, every widget needs to look exactly the same.

When building bridges, everything needs to be worked out in meticulous detail before building starts.

You don't want to the middle of building a bridge over the Grand Canyon, to find that you are a few inches wrong in your calculations.

For that type of work the industrial age methods work.

And if you are going to build a bridge over the Grand Canyon, you better use those methods!

It needs a more lean and agile approach.

In 2001, a group of intelligent software developers got together to find a new way of working, as the old industrial age way of working no longer worked.

By putting their minds, and their experience, together they came up with a new way of working, which they documented in The Manifesto for Agile Software Development.

This new Lean and Agile method is often referred to as 'Agile' today.

So, I started to test whether these agile methods would work with my own business...

I saw that a few other Agile Practitioners also started to experiment with Agile Methods outside the Software Development World.

I got some great initial results, and my work started to flow.

My ideas started to get implemented again.

But I still had a problem

The 'To-Do' list was still a long linear list, where ideas got lost and planning was difficult.

I then had an Epiphany!

What if I used Mind Maps for my Ideas.

I tried it, and it worked amazingly well.

Out of this, The Ultimate Work Management System was born.

I used Mind Maps to Visualise my ideas and Kanban, a system invented by Toyota, as part of its famous Toyota Manufacturing System, which made Toyota the leading car manufacturer in the world.

Coupled with Agile Thinking, which valued responding to change more than following a plan, I ended up with my new way of working.

I've documented all of this in my book: The Ultimate Work Management System, which you can download for free.

It has a more detailed description of the system, its components and the process to implement it.

The Ultimate Work Management System will help you work more effectively so that you gain a competitive advantage.

Plus, if you want to learn more about how to use Mind Maps to be more effective and gain a competitive advantage, Using Mind Maps Academy is the best place for that.